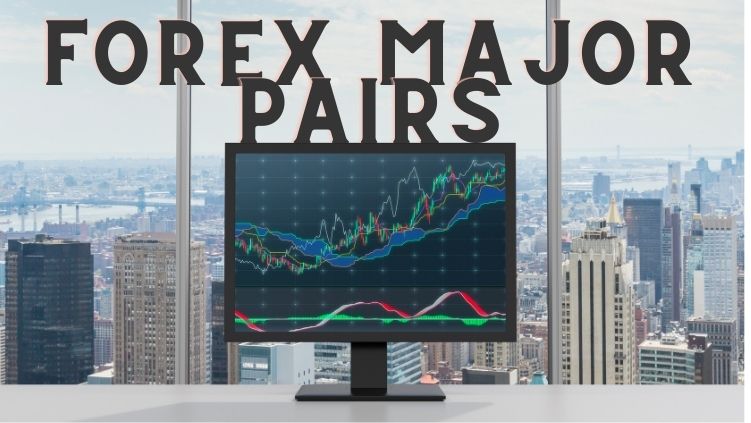 Forex major pairs are what the big guys trade

Hello everyone, today’s topic that I have selected to talk about is the Forex major pairs. And quite often we receive questions in the forum and in the email, and many of the students are asking which are the currency pairs that I trade. And as you have noticed in most of my courses, I trade with the major Forex pairs.

So which are the major Forex pairs? Four – EURUSD, USDJPY, GBPUSD, and USDCHF.

Why? Because the economies of these countries are very dependent on what they export and these are different commodities that I’m not going to talk about in this video. But the 4, EURUSD is obviously the most traded currency pair, above 20% of all daily transactions on the Forex market are for the EURUSD.

For the beginners, this means that when there is some uncertainty on the market, a crisis, or when there are wars, the investors put their money into JPY. They buy more JPY which makes USDJPY obviously fall but the JPY as a currency is considered to be the safe haven.

And number 4 in the major Forex pairs is the USDCHF.

I’m not sure if you know but the Swiss Franc was stuck to the EUR like the Bulgarian Lev right now, we have 1.96 as a constant rate. So for 1 EUR, we pay 1.96 of Bulgarian Levs, and this is every day for many years now. So why do traders trade the Forex major pairs? Why do I trade them as well?

The spread is what makes the Forex major pairs attractive

When there is a lot of volume in one currency pair, it means that there is less spread. The spread is the difference between the Bid and the Ask price, this is what the brokers benefit and this is what we pay when we are buying and selling currencies on the Forex market.

The more volatility there is on a currency pair, the lower spread we pay. On the other side, the currency pairs that are not within the Forex major pairs are called the exotic currency pairs and they have a bigger spread.

Some traders report to me great results and others, for the same period of time, report losses to me, trading the very same Expert Advisors. This is because these guys that are losing are trading with brokers that offer high spread.

The slippage is not so likely with the Forex major pairs

So trading the major Forex pairs is very important because we pay a small spread, but you need to look for the broker that will offer you the small spread. And another important thing, the slippage – the more volume we have on the major currency pairs, the less chance we have for slippage.

Not really a nice feeling especially if you were in the right direction. So as a conclusion, you really don’t need to trade anything different from EURUSD, GBPUSD, and USDJPY.

And as I show in my courses, I combine, for example, EURJPY or GBPJPY to have equal exposure in my portfolio because I trade with many Expert Advisors.

But don’t really go for exotic currency pairs where you might pay a lot of spread and you might have problems with the slippage. Stick to the Forex major pairs and you will be doing just fine.

They use different strategies so still, they have a nice risk diversification.

Thank you, guys, for reading. If you have any questions about the Forex major pairs, please, let me know. 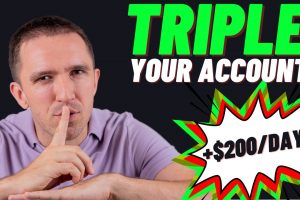 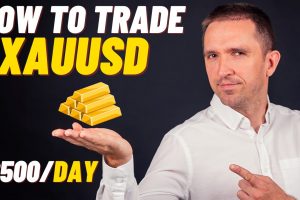 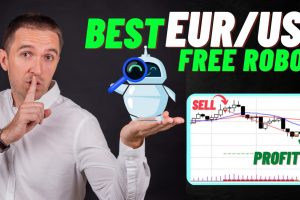 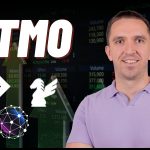