Reply To: portfolio calculations vs reality

Methodology:
I’ve generated 20 strategies on 1 minute time frame. It’s not a time frame that I would use in real world but it was the only one that could give me enough trades in one week.
The ea traded all week but as my wonderful windows automatically restarted on Thursday evening, I’ve only took the trades from Tuesday to Thursday evening. So three full days.
In my strategies, there was 5 fixed SL on GBPJPY AND AUDUSD, and 5 trailing SL on same pairs, so I had 20 EAs running at the same time.
I’ve only analysed the fixed ones, but if someone here is interested in the trailing ones, he can tell me and I’ll make the effort to analyse them.
And what I’ve discovered completely confirm my doubts and first impressions, there are real differences between real trades and calculations.
Out the 10 strategies analysed, only two have full correspondance between real trades, mt4 tester and ea calculations. But EA Studio make a good job with 8 full correspondance with mt4 tester (only 4 different trades on 34, every others correspond to the minute).
So in summary, for 8 strategies out of 10, the results are not the same between reality and theory.
The worst strategy is probably the first one (101001), where no single trade correspond between the three systems (I’ve verified everything 10x, for those who wonder). So I checked the system to see if it’s a complicated one, but here is the configuration. It could not be more easy… 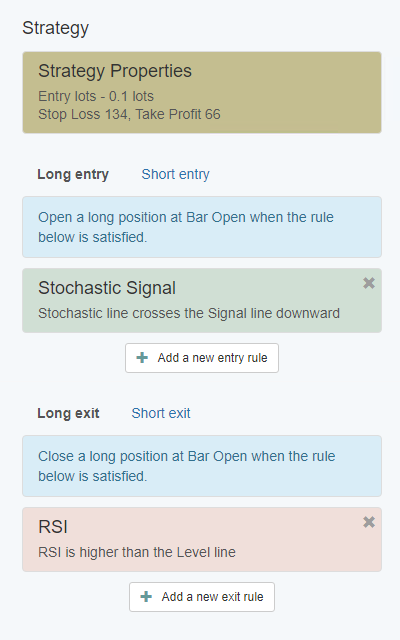 I’m so depressed. I’ve already lost so much time on this for nothing but frustration.
I’ve been thinking a lot about where I could make an error, but there is no difficult operation in the process. I’ve renamed all the robots and initialized every magic numbers. I’ve imported directly the robot in EA Studio to be certain that I compare the right things. Some times there are more trades, sometimes less, sometime same, sometime different. I really can not see any explanations…
I’ll put tomorrow more realistic strategies on 5min and 30min time frame, that I’ll put on two different demo accounts on two different computers and I’ll let them run for a few weeks until I have enough trades. I hope that it’s only the 1m time frame that give more chaos and that I’ll get better results like that… 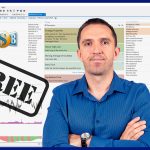 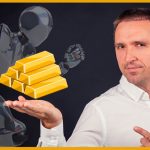 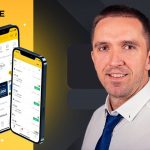