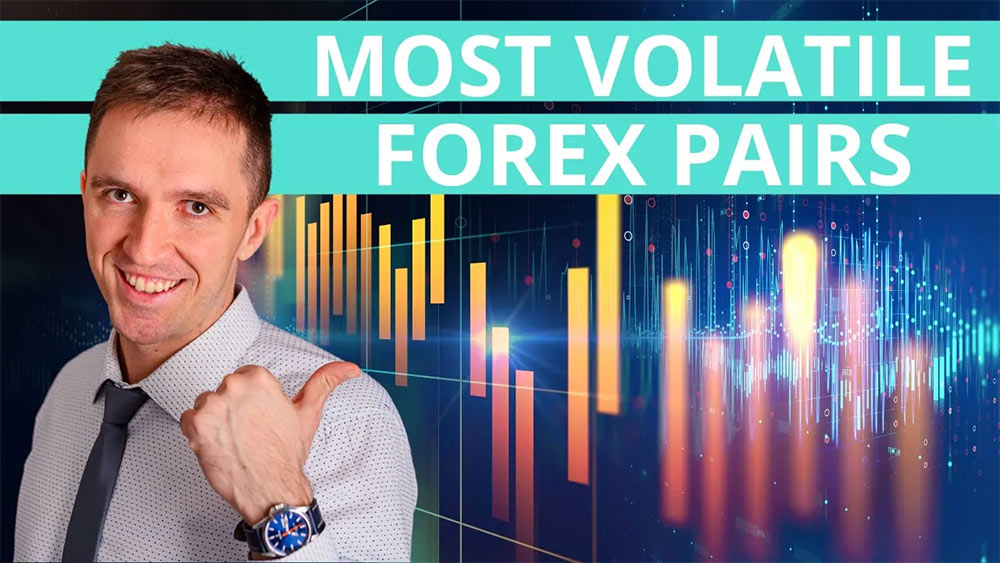 Which is the most traded currency pair?

So let’s start first from what are the Forex currency pairs and what is the volatility?

So if you are a beginner, probably you know already that there are different markets like the Forex market, the Cryptocurrency market, Stock market, there are futures, bonds, a lot of things to trade with.

The most popular is the Forex market with one of the biggest volumes daily over $5 trillion. Now EURUSD definitely is the most traded currency pair, it represents the economies of Europe and the United States.

Let me put that simply, imagine you are in the vegetable market. A lot of people selling potatoes, cucumbers, mushrooms, apples, but there are just a few out there that are selling pineapple, for example. So they can actually increase and decrease the price because it’s a few of them. The others that are selling the most common fruits and vegetables go to average price and they cannot fluctuate a lot with the price.

What is a currency pair?

And before I tell you which are the most volatile currency pairs, I would like to explain what is the currency pair for beginner traders. So if we have EURUSD, if it rises, it means EUR rises. This is very important to note before you start any trading. If EURUSD falls, then what that means, the USD is stronger. However, if EUR is not moving, not strong, not weak, neutral, it depends on what happens with the USD, if the USD is weak at that moment, EURUSD will go up.

If the USD is strong at that moment, then EURUSD will go down. So it’s about the 2 of them, which one is stronger than the other one at the current moment. And that’s what drives the price up and down.

The most volatile currency pairs

But at the same time, it could bring you easier losses. So be careful trading these not popular, I can say, but most volatile currency pairs.

The second most volatile Forex pairs are the AUDJPY and the NZDJPY because these are economies highly connected to their exports. And, for example, AUDJPY, Aussie stands for AUD. So AUDJPY means AUD versus the JPY and the JPY is considered to be one of the least volatile currency pairs.

Which means that it doesn’t move that much. Actually, the investors consider the JPY as a safe haven currency. This means that when there is some uncertainty on the market, they put a lot of their investments into JPY as a stable currency. So they are not risking with a lot of fluctuations. At the same time, Aussie or the AUD depends a lot on the export that Australia does. So when the price of the exported goods changes, that easily makes the AUDJPY one of the most volatile currency pairs.

Same thing with the NZD which is known as Kiwi. So when you say Kiwi to Yen means that is the NZD versus JPY. And actually, it’s known to be Kiwi not because of the fruit. But because they have a bird called Kiwi and it’s kind of a national mark for New Zealand. So when the prices of dairy goods, or eggs, or meat, wood, they export a lot of these products. When the prices change, this makes the NZDUSD very volatile and especially against the JPY which is a stable currency.

So when the NZD or the Aussie move up and down and JPY is stable, that makes the 2 currency pairs, the AUDJPY and the NZDJPY or the Kiwi Yen very volatile.

EURGBP and the CADJPY

The next one is CADJPY which means CAD versus the JPY. Now as you probably know, Canada exports a lot of oil. This makes the CAD as a currency closely related to the price of oil. And because Japan imports a lot of oil from Canada, they obviously need to buy more CAD with their JPY.

And that makes the CADJPY a very volatile Forex currency pair, related the most of course, to the price of the oil. So when there are some fluctuations with the oil, the CADJPY moves as well very nicely. And we can easily trade it because we usually know what is going on with the oil from the economic news, we know when are the epic meetings, where there are important speeches. And it’s a little bit easier to trade the CAD which is related to the price of oil compared to the export of dairy products from New Zealand, for example.

The next most volatile Forex pair is the GBPAUD. So as we said, Aussie or the AUD is very related to the exports that Australia does. However, before the U.S-China trade war, Australia had a very strong partner in the face of China. But after the trade war, that changed and the value of exported goods from Australia fell which made the GBPAUD a very fluctuate currency pair as well.

USDZAR or this is the USD versus the ZAR (South African Rand). A very volatile currency pair that had a fantastic uptrend for a long time and it was super easy to trade. And a lot of the investors did a lot of profits from trading the USDZAR. Now, why is this currency pair so volatile? The South African export mainly is gold and as you know, the gold is the back up for all currency pairs and especially for the USD. That’s why the price of gold is usually related to the USD. So when the price of gold rises, more rands are needed to purchase USD.

Number 9, USD versus the TRY

The TRY has lost a lot of its value in the last decade because of political events, elections, trade war with the United States. And the lira was one of the best profits I could have ever taken. And together with the RUB, actually, when these 2 collapsed it was super easy to make some quick profits. But that’s not long-term trading. I’m talking about when something happens in the market, we want to take advantage of it and we do it. Basically, this is how I use personally the most volatile Forex pairs.

USD versus the MXN

But, one more time, this doesn’t mean that these are the very popular currency pairs we trade. As I said, personally I trade the most EURGBP. And with all the rest, I just take advantage when there is something extraordinary in the market when any of them collapses, crashes, something extreme happens and it moves like a thousand pips, then I would be happy to be participating and to take some quick profits. But that happens honestly rarely.

And it’s all about you if you want to be a more risky trader or you would prefer to trade the most popular Forex pairs like EURUSD, GBPUSD, USDJPY, and stay away from the volatile currency pairs.

Thanks for reading. And if you have any questions let me know.

How to Store Your Cryptocurrency Safe 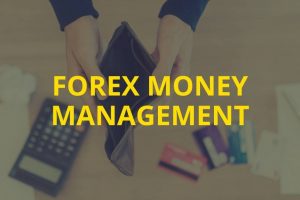 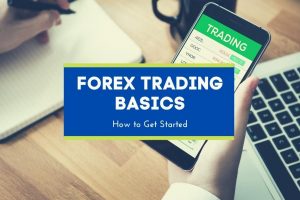 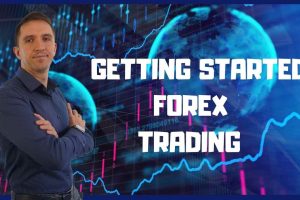 Getting Started Forex Trading in 10 MIN