What are the rules for Exit in EA Studio?

Every strategy needs to have an exit rule which is in charge of closing the positions.

Apart from the Stop Loss and Take Profit that traders set in the Expert Properties, we need to have a closer look at the Bar Open instance.

Adding No Forex Exit Indicator to a strategy

If a trader decides not to add any Exit Indicator for a strategy, the positions will be closed at the next Bar Open = at the beginning of the next bar.

This option is shown as “Close a long position at Bar Open”. The same rule applies both for long and short trades.

Go to the bottom section of the Strategy Panel and click on the “+ Add a new exit rule” button. It allows you to add up to two Forex exit indicators.

After this, it will become inactive. The list of indicators will appear on the left side of the Editor. You can spend some time and experiment with their parameters and logical conditions.

Add rules only for the long trades. The EA Studio will use the opposite conditions for the short positions automatically.

If a condition is met for a long position this means that it will not be fulfilled for a short position and vice versa.

*Sometimes it happens that the same condition is satisfied both for long and short trades. For instance, when using the ADX indicator:

But most of the times the conditions are mirrored for long and short. We provide you with an example of using the Bollinger Bands as a Forex Exit Indicator. The logical condition will be “The bar opens above Upper Band” and its result can be either true or false.

If you are in a buy trade and this rule is met, the position will be closed at the beginning of the current bar (Bar Open).

This same rule can not be met if you are in a short position, but instead the opposite rule will be used: “The bar opens below the Lower Band”.

So, if it happens to have this rule met “The bar opens above Upper Band” during a short position, it will not be a valid exit rule and the position will be kept open for the next bar.

In the previous article, we showed you a section called “Backtest Output” which helps you see valuable statistics for your strategy while you’re still creating it.

It will appear in the same way while you’re adjusting the exit rules and parameters. This way you can improve the Forex Exit indicator which you selected to use.

This will be beneficial for the strategy because you can make it more profitable and stable just at a glance.

If you choose to set two exit rules for your strategy, the EA Studio will close the open positions even if only one of them is met. The other option is for the trades to be closed when both exit conditions are fulfilled.

Imagine you are in a long position and you have set two exit rules. If one of the Forex Exit Indicator is fulfilled, the strategy will close the position since the second rule carries no significance.

Entry Point and Rules in Trading 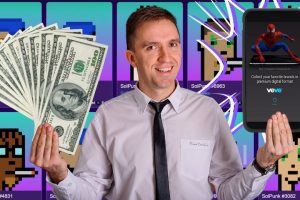 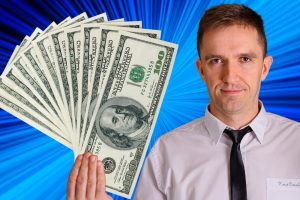 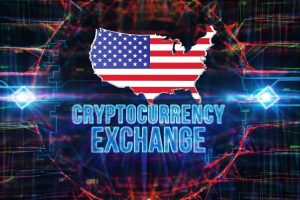